With terrorism continuing to present a substantial threat in Europe and the UK, keeping citizens and cities secure is critical. Unfortunately, hostile vehicle mitigation (HVM), planned bollards for example, do not always protect people from vehicles used as weapons (VAW). 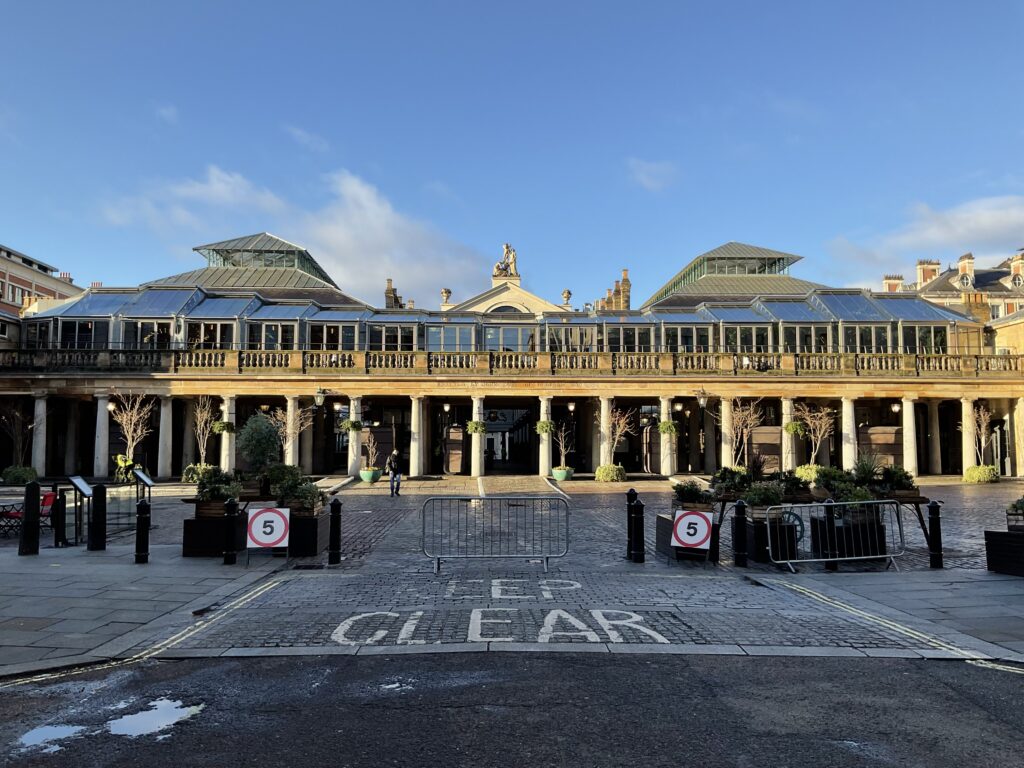 A look into the Effectiveness of Bollards as an HVM Measure

With terrorism continuing to present a substantial threat in Europe and the UK, keeping citizens and cities secure is critical. Unfortunately, hostile vehicle mitigation (HVM), planned bollards for example, do not always protect people from vehicles used as weapons (VAW). More and more cities are investing in larger quantities of bollards. For example, after the attack by a pick-up truck on October 31st, New York City invested in 50 million USD for high security metal bollards. This leads us to ask: how effective are bollards at preventing hostile vehicle attacks? Considering the high cost of investing in HVM, officials often question whether it is worth installing and question how effective bollards actually are at preventing hostile vehicle attacks.

Bollards are a common Vehicle Security Barrier (VSB) design that are installed in various locations as a way to mitigate criminal or terrorist vehicle-borne threats. The latter is reduced by VSBs protecting people (from a vehicle as weapon attack) and/or buildings (from vehicles delivering an explosive device) by enforcing stand-off. Bollards work by restricting access to vulnerable areas and working as a physical barrier meant to stop vehicles driving at high speeds. If you want to know more about the diverse types of bollards and their pros and cons, read our article about the best types of bollards.

How Do Bollards Work?

Put simply, a bollard is a sturdy, short and vertical post. The term was originally used to refer to a post on a ship or quay, used for mooring boats. It is now used to refer to posts installed to control road traffic or installed to prevent vehicle-ramming attacks. Rob Reiter, chief security consultant for Calpipe Security Bollards, a California-based manufacturer, says bollards are generally sturdy pieces of steel pipe, with the heaviest models for terrorism protection measuring 25 to 30 centimetres. According to Raiter, bollards generally are hollow rather than solid, because it allows them to be flexible to bend and absorb the force of a vehicle. “With a round pipe, the impact side stretches out the front, and the back side compresses,” he says. “The front stretches by 5 percent and snaps back. Like a tree, it’s better to sway with the wind than break off.” Increasingly, bollards are subjected to rigorous crash tests to determine their capabilities. “You want to know, will this stop a terrorist in a 7 tonne truck going 80 kilometres an hour?” Reiter explains. “You want to know that if it’s installed this way, will it stop this vehicle?”

Are Bollards the Best Security Measure?

Over the past decade, a whole industry has sprung up with the increasing frequency of vehicular attacks on soft targets, such as shopping streets with high footfall and outdoor markets and concerts. Hostile vehicle mitigation manufacturers can now be found all around the world, and barriers come in a whole spectrum of shapes and sizes – from automatic steel bollards that retract into the ground to x-shaped barriers designed to upend vehicles and lightweight containers filled with water. Yet not all security barriers offer equal protection. For example, the barriers most commonly used to protect events in Germany after the 2016 Christmas market attacks are concrete blocks that could be moved from event to event. However, a string of high-profile crash tests last year found that what are colloquially known as ‘Nice stones’ in Germany were only of limited use in stopping attacks by heavy trucks. In tests, trucks driving at 50 kilometres an hour simply ploughed through the blocks, first coming to a full halt up to 80 meters behind the barrier. “The concrete blocks don’t do much to stop anything,” DEKRA Test Director Marcus Gartner told TV station MDR, which filmed the experiments.

As such, crash-rated bollards are one of the best options for a site that is particularly vulnerable to hostile vehicle attacks – they are the leader of anti-terrorist bollards and have been part of the urban landscape for centuries. Such bollards are always designed and test-rated to stop impacts from vehicles driving at high speeds and prioritize stopping-power over anything else. As they offer a high level of security against vehicle attacks, crash-rated bollards are a perfect solution for markets, highly populated streets, and historic sites (I.e. tourist spots with high footfall).

One downfall, often pointed out by urban designers, is that the crash-rated bollard is not designed with aesthetics in mind – often contributing to a hostile environment. Yet, the bollard is usually just the inner core of the installation and can be covered with a sleeve to both fit into a cityscape and increase longevity. Although these bollards do not always offer sleek design, they are often the go-to choice for urban designers and landscape architects who want to prioritise the safety of citizens.

Effective But Worth It?

That being said, currently the highest security-grade cylindrical metal bollards in the United States, for example, are capable of stopping seven-ton trucks travelling at around 80 kilometres an hour – this offers a high level of protection for urban environments. When asked about their effectiveness, Jon Coaffee, a professor of urban geography at the University of Warwick, told the New York magazine The Village Voice, that anti-attack bollards were “incredibly effective at stopping vehicles from entering urban spaces.” For that reason, Coaffee added, they e still a “default option” for landscape architects and urban designers around the world.

Are you interested in knowing more about bollard installation or design-led solutions for your city?

Or write to us at: contact@unafor.com