Successfully implementing an HVM plan is not an easy task. It is one that requires planning, diligence, and in-depth knowledge about the market. However, making informed decisions about how best to execute a security plan is not impossible. 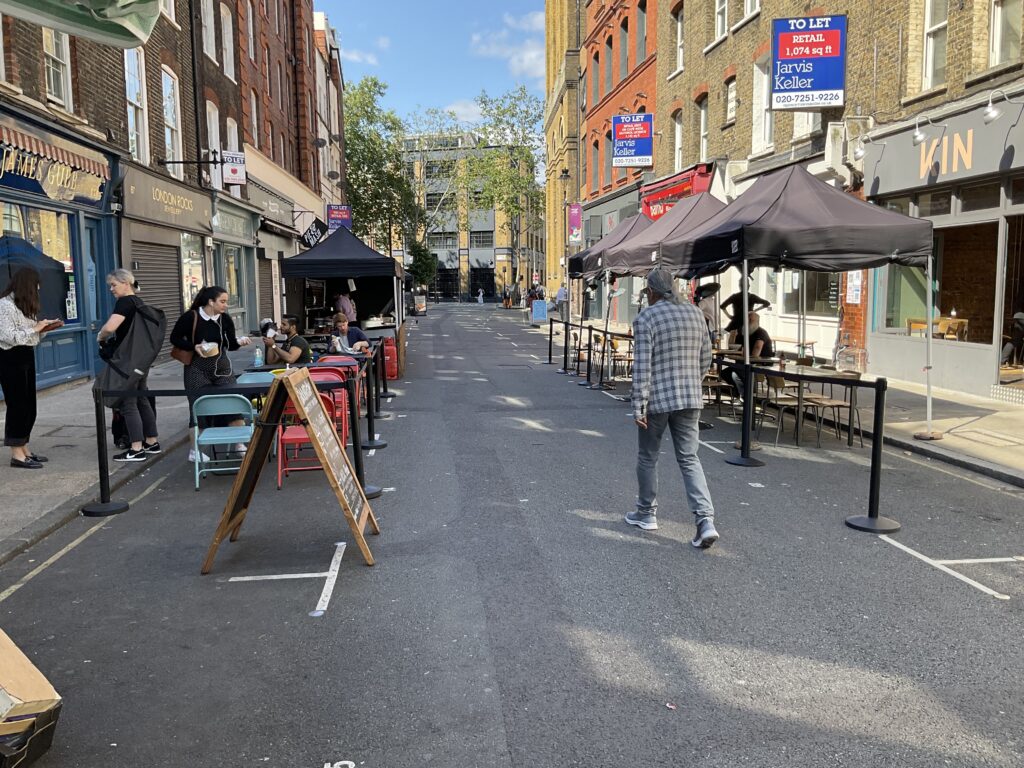 Hostile vehicle mitigation (HVM) has become increasingly crucial to a city’s overall security plan. Unfortunately, the UK has already been victim to multiple vehicle attacks in 2022 – with two UK restaurants suffering significant damage after drivers deliberately crashed into them. It does not come as a surprise that HVM is set to become a vital part of cities in 2022. However, ensuring protective measures against hostile vehicles may pose problems for security professionals and landscape architects. Solutions are often costly, difficult to properly integrate, and fail to cover every vulnerable area of a city. As a result, many security measures are either faultily installed or not installed at all. For example, in March 2017 the city of London was unprepared for the vehicle attacks that took place. At the time, there were no security measures installed on the bridge, nor were there any when a similar attack took place in June 2017.

Despite the many vehicle attacks that have taken place over the past decade, many cities do not think it is a tangible threat – as a result, many cities will not install the relevant security measures and will oversee many gaps in their defences.  Mistakes and issues will always arise when integrating HVM measures, but they should not come at the cost of people’s lives. Below, is a list of common problems that many security professionals and landscape architects come across when installing and integrating HVM security measures in a city. Avoiding these problems may help increase the chances of a successful security plan.

This is one of the most common mistakes an organisation can make when installing an HVM measure. Since a vehicle smashing into an HVM measure creates a huge force on impact, installing a measure that has not been tested to industry standards will pose a massive risk to citizens. As such, the bollard, bench, or planter that has been installed will have no relevance to your security plan if it has not been tested to industry standards. For example, after the 2016 Christmas market attacks the barriers which were most commonly used to protect events in Germany were concrete blocks that could be moved around different areas. However, after a series of high-profile crash tests were carried out last year by the German motor Vehicle Inspection Association (DEKRA), they found that the “Nice Stones” (the concrete blocks) installed in Germany were only of limited use in stopping attacks by heavy trucks. The findings from the tests concluded that trucks driving at 50 kilometres an hour easily ploughed through the “Nice Stones” and only came to a full stop after the vehicle had travelled 80 meters behind the barrier. “The concrete blocks don’t do much to stop anything,” DEKRA Test Director Marcus Gärtner told TV station MDR.

It is highly important to find a company whose products can meet the latest industry standards. IWA 14-1:2013 is currently the most comprehensive standard against which Vehicle Security Barriers (VSBs) may be tested (this is advocated by CPNI). At Unafor, for example, we designed a core that fits inside various items of street furniture, and has achieved the IWA 14-1:2013 certificate. Put simply, to ensure the safety of your city, adhering to measures that are tested to industry standards is a must.

It can be difficult to know how to navigate the HVM market if it is not in your field of expertise. In fact, it is not uncommon for many businesses to mistakenly integrate an incorrect security plan by making loose approximations about what may work for them. This generally leaves a handful vulnerable areas in a city or building exposed and without proper security. Seeking out advice from a company that has experts in the field, will help you navigate and pinpoint exactly what measures are appropriate and where to install them.

Forgetting about Design and Integration

Design and integration of HVM measures are not often at the forefront of our minds when employing security measures. Yet, the aesthetics of our city greatly impact the way we interact with our public realms and impact our daily lives. Often, when the design and implementation of security measures are not thought out, it can make a city feel like a warzone. In fact, according to an ATG Access study on hostile vehicle mitigation, 39% of architects and urban planners believe that making their developments look safe enhances their architectural appeal. As such, products like steel benches and bollards may have a negative impact when it comes to the well-being of citizens. Read more about issues with off-the-shelf design here.

Finally, choosing the type of security measure that will be most effective for your city will highly vary based on the surrounding environment and identified threats. To give an example, automatic bollards offer flexibility and are relatively unobtrusive as they can be retracted. However, the downside of automatic bollards is that they take longer to install and need to be supervised when being raised in a public area. In the face of an emergency situation, fixed bollards would not be ideal. This is because ambulance drivers will not be able to get past fixed bollards, whereas bollards that are retractable can both spare off areas and give emergency vehicles access. Furthermore, some areas, for example town squares that host Christmas markets, may call for automatic barriers that can be utilized during certain events and be retracted later on. As such, it is important to correctly assess the situation at hand and in effect choose the measure that is most appropriate.

To conclude, successfully implementing an HVM plan is not an easy task. It is one that requires planning, diligence, and in-depth knowledge about the market. However, making informed decisions about how best to execute a security plan is not impossible. The above points can be used as a guide to HVM planning and how to avoid some of the biggest mistakes.