Why is Security the Most Pressing Issue for Cities in 2022?

As we move into the new year, questions about how we can make our cities safe and liveable in 2022 are ever-present. 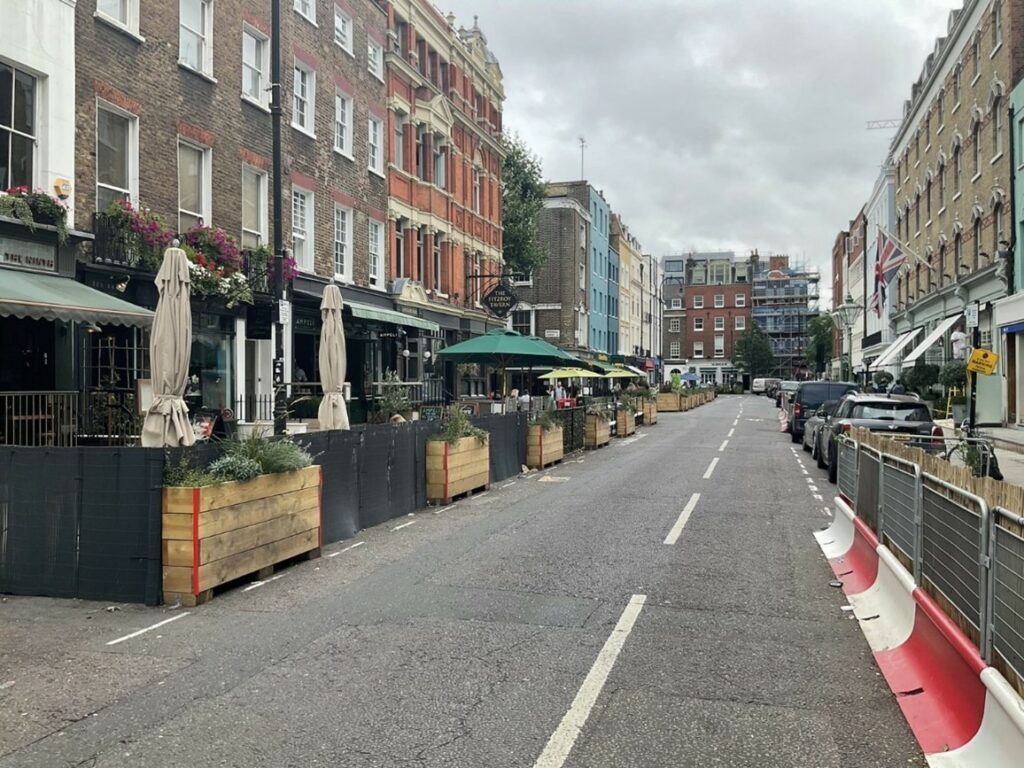 As we move into the new year, questions about how we can make our cities safe and liveable in 2022 are ever-present. With the rise of the COVID-19 pandemic, geo-political tensions, and urbanisation, our cities have become frontlines in many ways. Yet, when it comes to the liveability of a city, architects and urban designers all agree that safety and security is the most pressing issue. In fact, according to an ATG Access study, 40% of architects believe security is the biggest threat to cities—ranking it above issues such as climate change and sustainability. So, why is it that security poses such a big risk?

Put simply, security threats are becoming increasingly prominent as a result of ongoing global trends. More specifically, urbanisation has concentrated our global populations into complex urban environments, and as a result our cities are becoming hubs for conflict and insecurity. According to a UN report on urbanization, more people globally live in urban areas than rural ones. By 2050, two-thirds of the world’s population is projected to be urban. The security threat as a direct consequence of urbanisation is two-fold. First, rural-urban migration is a shift that is connected with deep structural changes in a society. This is likely to create a disconnected and dissatisfied urban population who lack proper social networks. As such, newly integrated members experience an escalation of grievances associated with forms of socioeconomic deprivation and cultural frictions. As rural-to-urban migration persists, increases in crime rates are undeniable, and securing the safety of our cities is becoming a must. Secondly, an increase in both population density and urban complexity only multiplies the impacts of terrorism on a psychological, physical, and strategic scale. Put simply, an attack on a larger more populated city results in more repercussions. On top of that, growth in cities that is rapid and unplanned tends to create blatant weak spots in security measures and public service provisions. While cities have historically been resilient, growing urbanisation will populate our cities and unveil this need for effective security.

Alongside urbanisation, the global pandemic has shifted the way we live and interact in public spaces. Although COVID-19 and the lockdown measures enforced by governments around the world have contributed to the slow-down of violent attacks in cities, certain regulations have also created vulnerabilities, especially in public spaces. Over the past couple of months, the UK government has begun to relax lockdown measures and promoted the use of open public spaces. This has been done in hopes of re-igniting economic activity, while keeping transmission rates at bay. In addition to this, shops are implementing queuing systems to minimize the number of indoor customers, pushing even more citizens out onto the streets. There is an increasing risk associated with these measures, as more and more citizens regroup outdoors. The more people that gather in public places the more susceptible they are to attack.  The threat is particularly imminent as recent terror attacks depend less on firearms and explosive devices and more on easily accessible devices such as vehicles—they are essentially becoming more “low-tech” and easily planned. Vehicles have been used to drive into crowds over the past years in numerous countries, including Nice, Berlin, London, and Barcelona. As vehicles are common, easy-to-obtain, and inexpensive the threat of terrorist plots involving them is likely to pose one of the greatest threats during the COVID-19 recovery phase. The UK’s COVID-19 Recovery Strategy  covers a plan to redesign public spaces to make them more secure in regards to the transmission of COVID. However, nowhere does it mention the potential threat of an attack in such public spaces.

Most important, however, is that our cities are not equipped to be dealing with this new rise in and potential for violent attacks (especially vehicle-borne). The threat of terrorism has escalated within the past 50 years, and our cities are unable to address this—most European cities are not designed with security-threats in mind. According to the 2021 European Union Terrorism Situation and Trend Report, there were 57 terrorist attempts in the EU in 2020, compared to the 55 in 2019. Of these attempts, 10 were in France, Austria, and Germany.  In addition, most of the terrorist attacks in 2020 were carried out by simple means, including vehicle ramming.

So, how do we move forward? When it comes to architecture and urban planning we are at a crossroad. Numbers of cities in both developing and developed countries now stand face-to-face with the problem of protecting their public spaces. Integrating measures such as hostile vehicle mitigation (HVM) to protect public spaces could be an essential and necessary step in creating safer cities—security has and will become an inevitable feature of urban life in our future cities.